Who Should Lead 4D?

With the ever increasing advancement of technology, there come new opportunities, along with creation of new roles and responsibilities to use this new technology. When I started in construction, MEP coordination (how the systems would physically need to be installed in the overhead space of a building) was done using light tables and overlays.

While this process was better than nothing, it had many issues. When computers began to have the capability to use 3D, this process proved to not only be more efficient and effective, but also created a new skill set for someone to possess in order to facilitate the 3D coordination process.

However, with the introduction of 4D, there is not such a clear distinction of requiring a brand new skill set as with 3D coordination. The reason for this, is 4D is really the combination of Scheduling and 3D modeling. Which in turn leads to the question, “Who should lead the 4D process?” 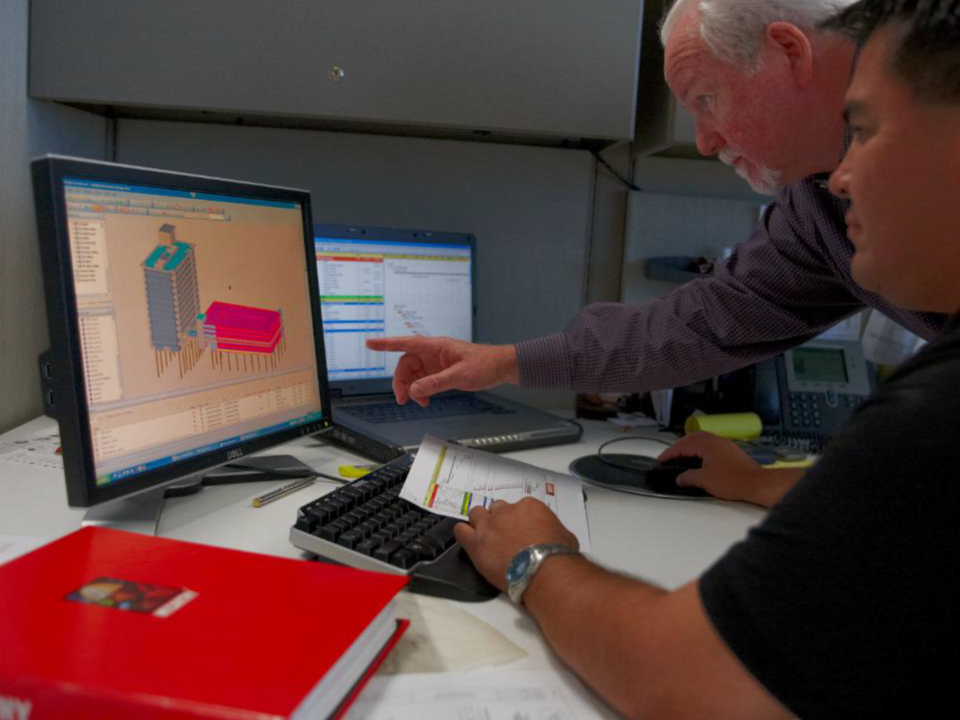 I believe that 4D should be led by the scheduler for the following reasons:

While the scheduler should be the lead, 4D will be a collaborative effort between scheduling and VDC. How the model is built directly correlates to the ease of use in 4D. If the scheduler can communicate to the modeler how the project is to be built, the model can be built the same way actual project will be built. You can read my complete presentation made at the Synchro Software 4D conference in January at: https://synchroltd.com/newsletters/SE%202015%20KMcBroom.pdf. 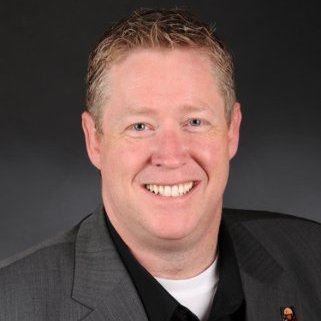