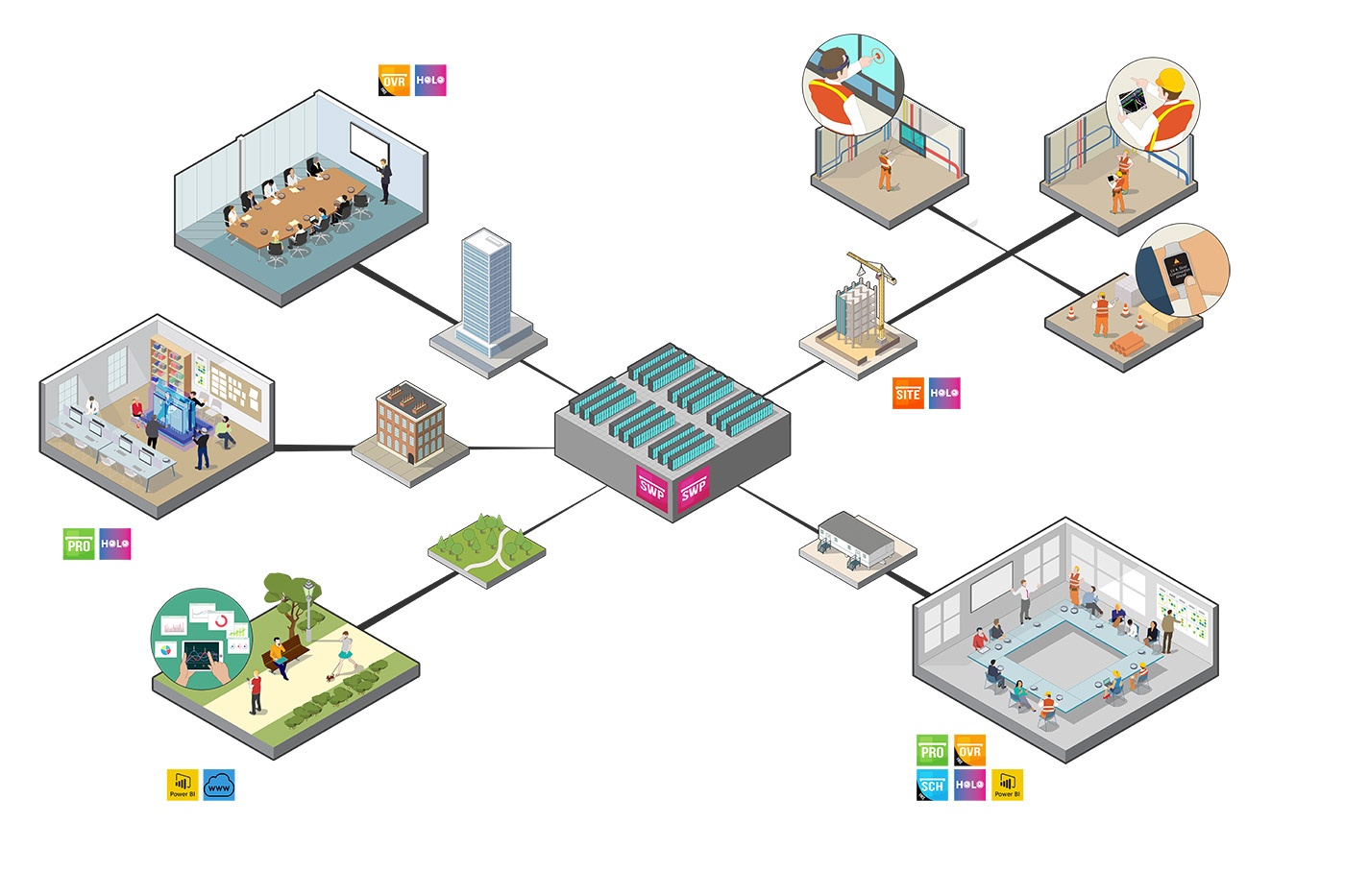 Where does CPM and 2D fit in the Digital Construction Age? 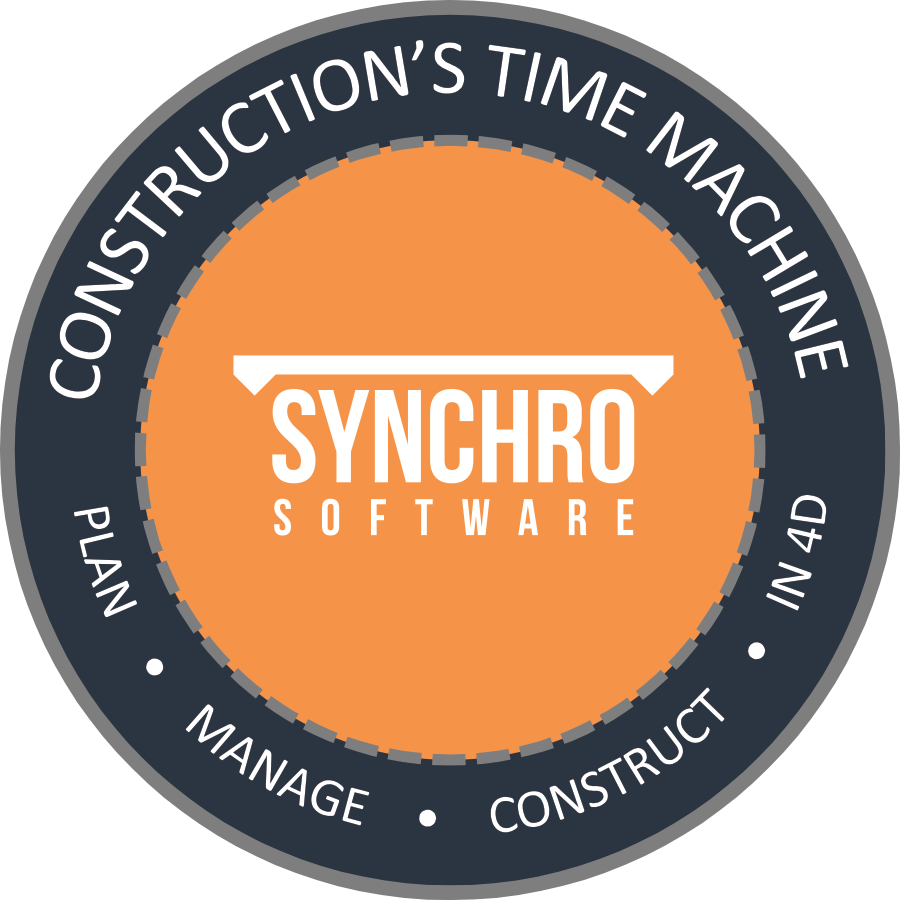 Within a few years of its’ introduction, Critical Path Method (CPM)- a project modelling technique developed in the late 1950s- succeeded in making positive performance impacts in both manufacturing and the defence industries.  “The critical path method was developed at the DuPont Company in 1957 by a pair of mathematicians who were looking at ways to avoid the costs of plant shutdowns and restarts caused by inefficient scheduling. Their research showed that money could be saved by focusing efforts on performing the right tasks at the right times, rather than flooding the problem with labor to stay on schedule. This saved DuPont 25 percent on shutdowns...” (http://yourbusiness.azcentral.com/history-critical-path-method-24351.html) This created big hopes and excitement for CPM to also improve construction project delivery performance.  Construction companies began adopting CPM in the late 1950s and early 1960s. By the late 1970’s and early 1980’s, the personal computer made CPM affordable and accessible to the masses; so how has construction performance fared since  CPM became the standard for construction planning and scheduling? 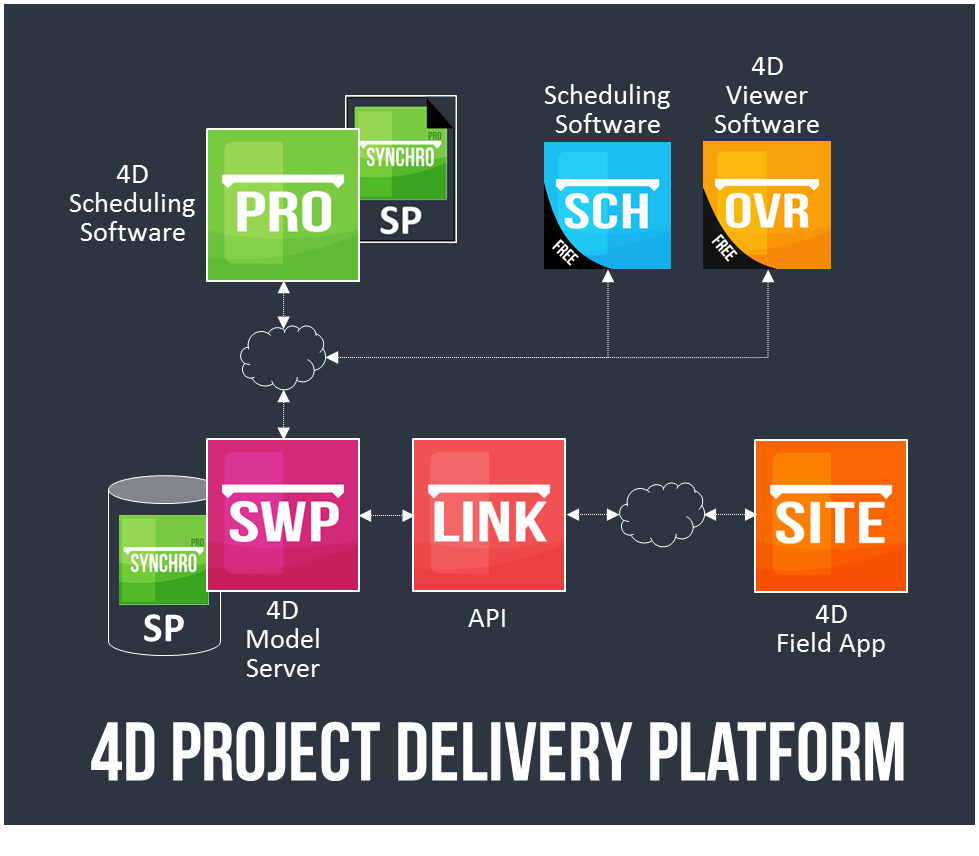 The medium is the message. 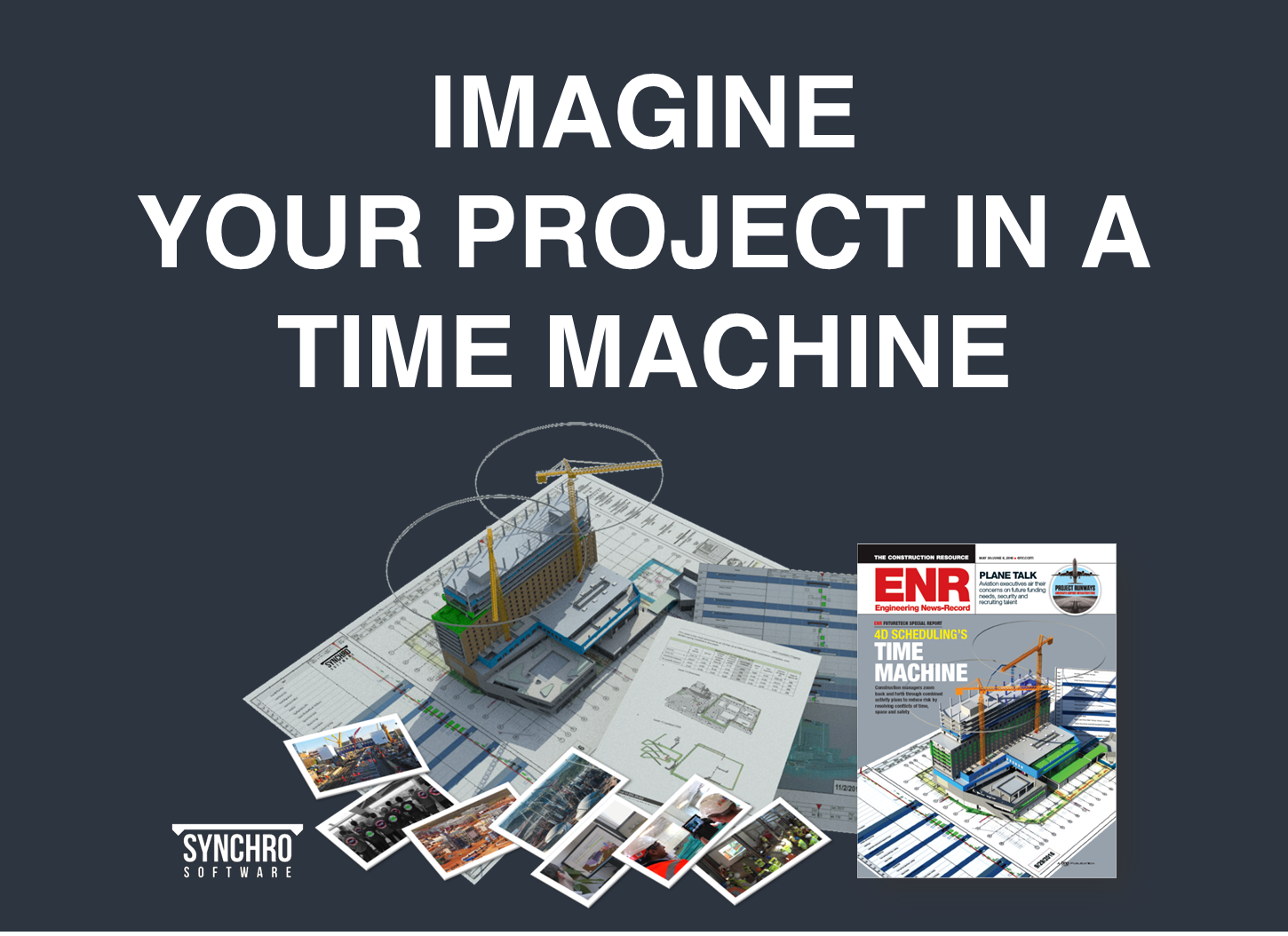